In February 2016, DCPS and DGS presented two proposed scenarios for altering the design. The primary impacts of proposed design changes would be: 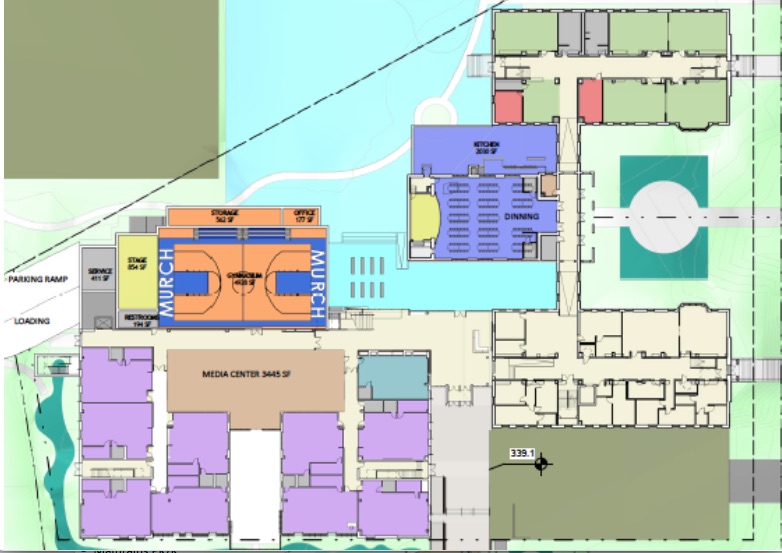 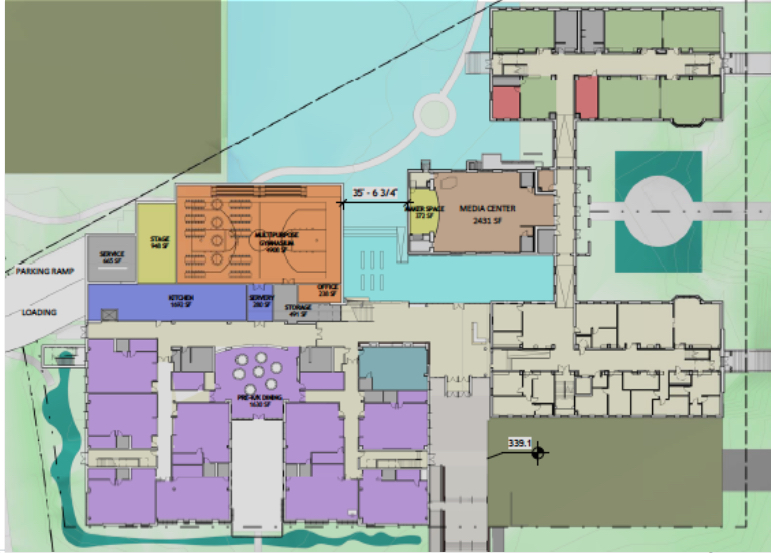